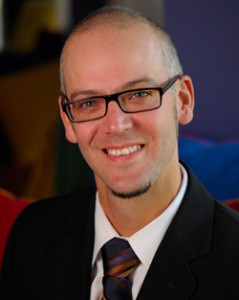 Yvon Carrière has taught a variety of classes at Turnbull School since his arrival in 1999. He earned his B.Ed., specializing in Physical Education, at McGill University in 1995 and has taught Physical Education in all three divisions, as well as French to the junior and senior students. M. Carrière has also been highly involved in other areas, such as coaching many teams and as the Head of School Life from 2011 to 2013.

As Athletic Director, M. Carrière oversees both physical education and athletics. These include the daily physical education classes in all grades, the fitness program and intramural and extra-curricular school teams. He brings a passion for sport and physical activity to this role and to all Turnbull students. 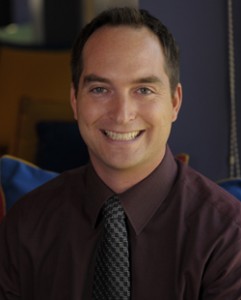 Since starting at Turnbull School, Mr. Fini has regularly demonstrated his commitment to the student community through his involvement in coaching, clubs and student council, by organizing student-staff ice hockey games and by establishing a peer tutoring network for additional student support. He is deeply committed to the importance of developing a social conscience, and he has modeled this over the years through his participation in the Pearls for Girls initiative, the organization of our annual hockey pool in support of the United Way, and the emphasis he places on human rights and global issues in his teaching. 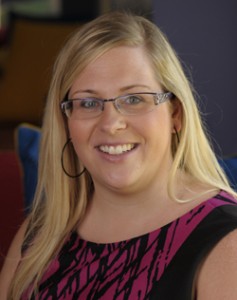 Jody Rantala has been teaching French at Turnbull School since 2010. She earned her Bachelor of Social Sciences from the University of Ottawa in 2005 and her B.Ed. from Laurentian University in 2006. Mme Rantala leads the French teaching team and oversees French activities for the school.

Mme Rantala has been highly involved in senior school life since her arrival at Turnbull, providing leadership and coordination for the senior school advisory committee and the school dance team. As Head of Student Life for the Senior School, Mme Rantala continues in these roles and also oversees many other aspects of the school’s special and extra-curricular events, including providing leadership for special school spirit squad activities and coordinating clubs. 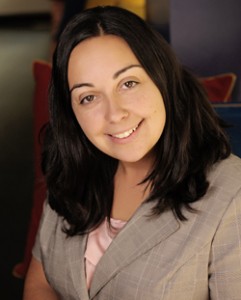 Lorie Roy has been teaching Grade 4 and a variety of other classes at Turnbull School since 2006. She earned her Bachelor of Arts degree from the University of Toronto, followed by a Master of Science in Teaching from Potsdam University. She also went on to complete her specialist level in primary and junior science.

Mrs. Roy has been involved in many other areas of the school, such as being the lead library coordinator facilitating the work of the parent volunteers and ensuring an effective and well functioning library for the school. She has also been a member of many school committees involving staff, students and parents. As Head of Student Life for the Junior School, Mrs. Roy collaborates with the Head of Student Life for the Senior School to oversee many aspects of the school’s special and extra-curricular activities and events, including coordinating clubs and organizing school assemblies.